The picture does not do it dustice.

It was so much shittier than this looks

That time I thought I pulled the mini van halen all the way into its spot.

Safer than my computer in these times of trouble. And marginally less dusty.

Leave a Reply to Lara 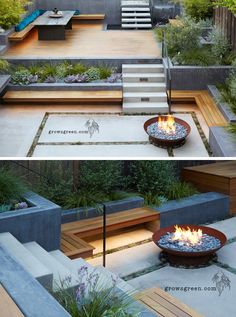