You know when you look at a bright light and see spots for what seems like forever. This is like that. They were screaming for so long so loudly that I still hear the shrieks.

The nerf battle itself is an echo of past parties. For days Oliver insisted that he didn’t want one, but in the end the three “big kids” made it happen, bringing targets (themselves) and guns and ammo.

The party started at four. They screamed greetings at each other. Some hiding to frighten the late arrivals, others just screaming in pure pleasure at being together. Then there was a warm up nerf battle. With too few guns. There was screaming over who was getting which gun. Then screaming over who got to judge the accuracy of the shots.

We took a break from that when the walls seemed to be threatening to lose their structural stability. Scavenger hunt time.

I’ve lived through a hunt or two in my time. I’ve seen the mad rushing packs led by one or two boys, the rest further from the clue and consistently trying to keep up. I had attached each clue to a letter of a boys name, and instructed them that the boy whose initial was in the hiding place would read the clue, solve it (or ask for help) and lead the pack to the next spot. It might have resulted in a more balanced hunt. But not a quieter one. They whooped and shrieked as they ran from place to place, claiming credit for solving the puzzle, shouting out whose name would be next. It was deafening. It was also shocking how clearly I could hear through the ceiling and the floor. It was almost as if they were all right there, next to my ears.

As the hunt finished the teenagers arrived. Don’t imagine any downtime, not even a beat. Right as the boys were unwrapping their new pokemon cards and spreading them out all inside the front entry the big kids came with even bigger guns. Cards forgotten the boys began grabbing at guns. Claiming the yellowest or bluest. (Except that was not in fact the criteria that they used.)

Down to the basement, in the garage, running through the house, around the porch, into the yard and cars they ran, screaming. They were red and sweaty, hair clinging to moist foreheads. Leo took off his shirt and rolled in the snow. He needed to cool off from all of the threats flowing from his mouth at maximum volume.

After an hour the pizza arrived. I tried to slow the fight by getting the teenagers to sit and eat. They sat. The other boys bellowed looking for them. Finally they laid down their arms to eat. They were all set up. The table was large but not too large so they were tight at the table, the eleven of them. But not too tight to scream all dinner. Remembering battle strategy, planning and plotting what was to come. Proclaiming that the battle was not over.

Which proved to be true. So they were back at it.

Then brownies. With the clamor of which piece they wanted, which ice cream and in which order. There were about three notes of happy birthday before Oliver blew out the candles, wanting to get on with it.

Then presents. For a moment. Pretty much just one they gathered round and listened to him read the cards. After the first two had been opened those boys began wrestling and screaming and Oliver had to raise his voice to be heard over them. So we had a max volume present time. The teenagers left and the little boys had to reclaim weapons, and head back downstairs.

It is 9:00. My ears are ringing. As I listen I realize it is not all in my head. Its not an echo of screams past. They are still screaming.

This is his birthday gift. Not being shushed for an entire evening. I know he won’t appreciate it, but every bit of this noise is the joy of boys, so it might as well shake the house down. 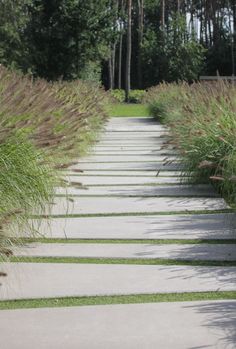 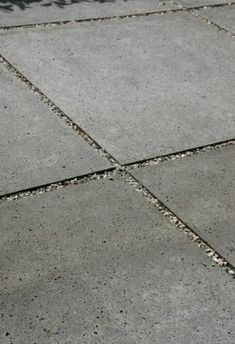 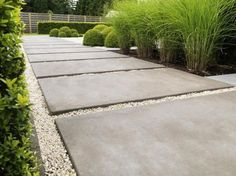 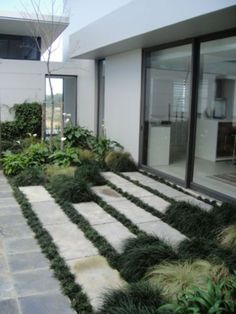 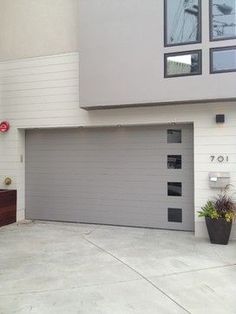 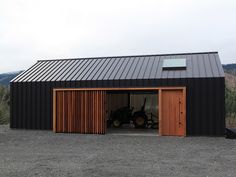 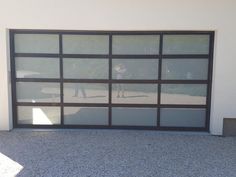 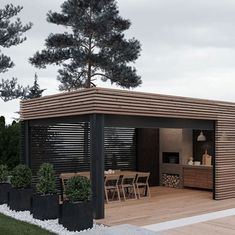 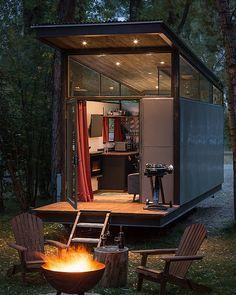 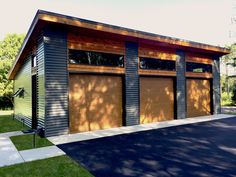